Often we think of strength from the physical perspective. When I searched for stock photos showing “strength,” what came up were dozens of images of bulging muscles and effort.

We can certainly appreciate the skill required to evoke strength at an extraordinary level. Witness the remarkable weight-lifting of Taner Sagir. 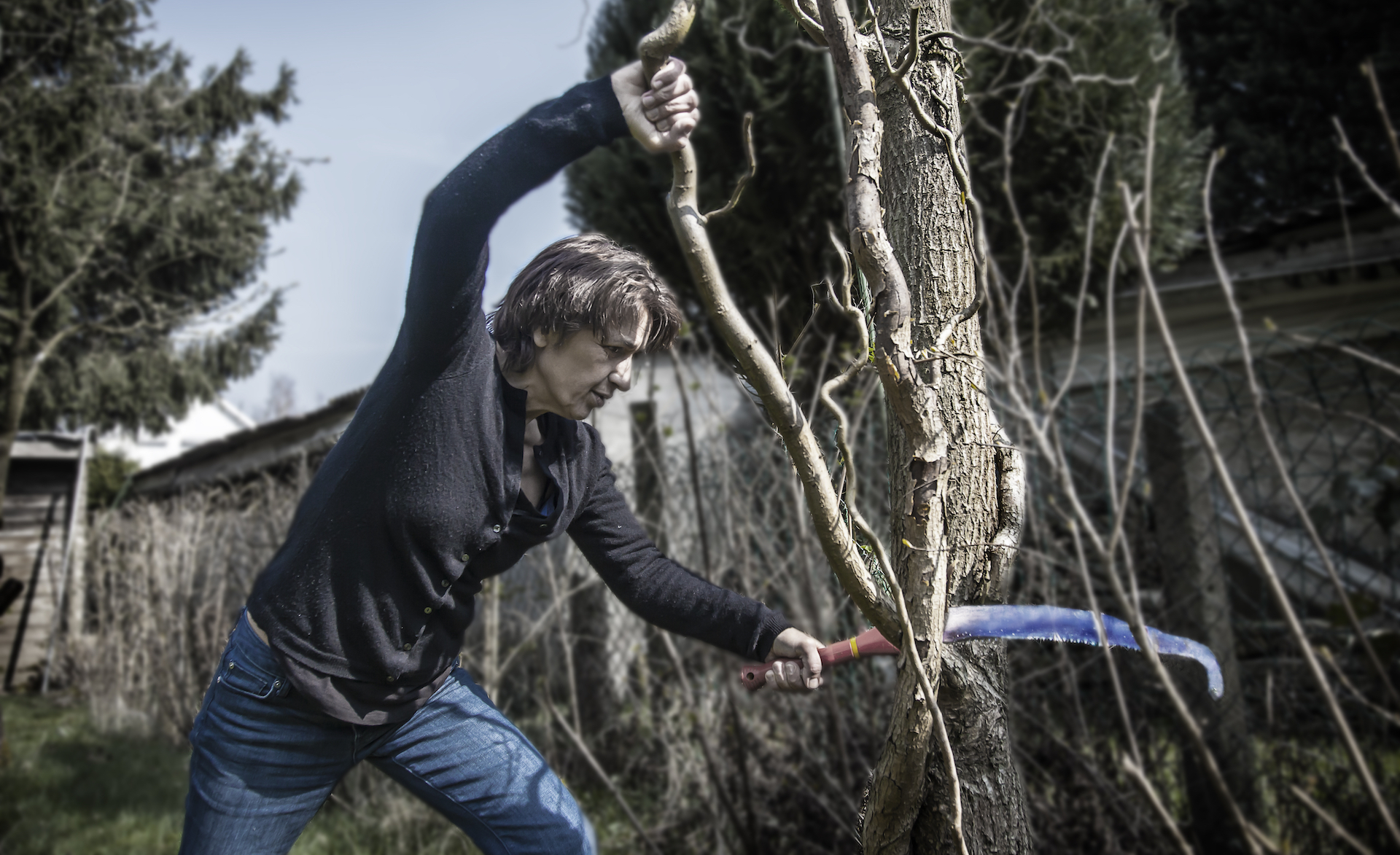 That was the kind of strength I was expecting to investigate during four days of advanced training last month at IOPS Academy (Ideal Organization & Profound Strength). But in his first talk our instructor, Dr. Jeff Haller, spoke of emotional strength.

Jeff described a client who’d experienced abuse as a child and has been living with its emotional weight for much of their life. That client is discovering a different way to inhabit their body, from the ground up, with clear contact of their feet, open chest, and unrestricted breath. The client can now feel the difference between this new pattern and the former. He’s gaining the tools to choose consciously between living in the past, with all its weight, and in the present with its relative ease, based on being aware of these patterns.

Group investigations that week allowed us to experience how we physically express fear. As they progressed, we were guided toward finding different responses—becoming pro-active, rather than reactive, assertive rather than cowering, calm rather than wary. In other words, Jeff invited us to discover emotional strength in ourselves, and observe its physical manifestations.

Above all, he invited us to be kind to ourselves.

I realized that I’ve held back from articulating publicly that there’s an emotional component to the Feldenkrais Method®. When a new client comes to talk about relieving physical pain, I’ve thought—oh, they’re not expecting to talk about the emotional side. So I’ve left it unstated. But when you discover limiting patterns of movement, you’ll inevitably discover related patterns of thinking and feeling.

In Body and Mature Behavior, Moshe Feldenkrais writes: “Every emotion. . . is associated and linked in the cortex with some muscular configuration and attitude.”

As you learn new choices, you learn new ways of thinking and feeling. Instead of being at the mercy of your past, you can choose what to keep and what to discard. You might literally feel more buoyant.

Strength is an evolving idea for me. A goal to move towards, sometimes approaching via the physical realm, sometimes the mental: two possible approaches to the same goal. I think human strength is synonymous with maturity. As we move through our lives, at each moment we have the choice between falling into old patterns or choosing the new. We can choose to relish our ability to thrive in uncertainty. As we uncover our inner strength, we can trust that we have the resources to respond without hesitation. We can aspire to anti-fragility.